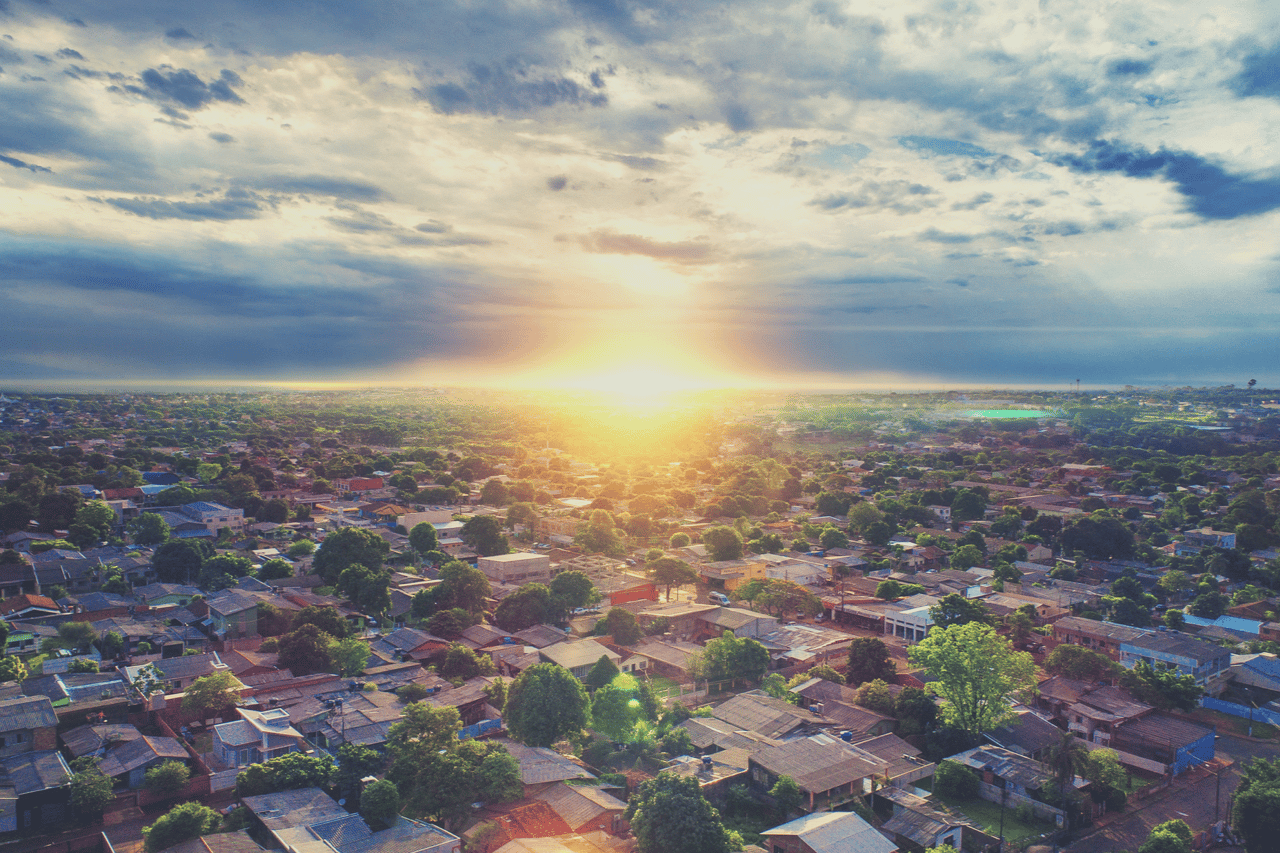 Bernadette Hayes, Principal of Harbourline Real Estate, reviews the Sydney property market; the past, the present and where the market is headed.

In the 5 years from June 2012 and June 2017 Sydney property prices rose approximately 80% and unit prices 60%. These gains were underpinned by:

Since June 19 until now prices have rebounded in Sydney by some 3% due to:

Harbourline is at the coal face of dwelling demand. We have seen a substantial increase in buyer interest from the lows earlier in the year, which has put a floor under further price declines. For the future we believe the variables to consider will be:

In conclusion, we believe price growth will remain subdued for 3-5 years, before perennial Sydney supply constraints kick in, banks loosen their lending criteria and population increases create stronger demand, before kicking off a larger price increase cycle once more. Plan and prepare accordingly!

The one variable that can derail this, is a recession in the USA, which is in its 11th year of growth, the longest on record. If this does occur and how big and how long it lasts will have a major impact on the Australian economy and in-turn the housing market, in which case a re-evaluation of the future would be required.

Get Our Monthly Mag
';